Why Auto Insurance Companies Question You After A Car Accident?

You are here:
After A Car Accident 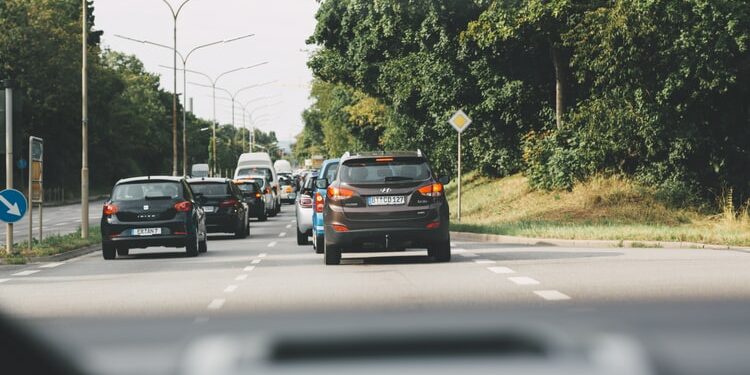 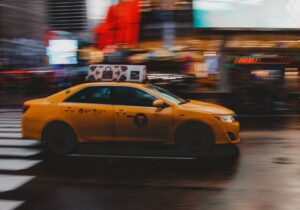 But they’re trying to drop your benefits regardless. So, the idea here is that they’re trying to figure out if you said something in your application and reality is something different. So, while you fill out your application you say a couple of things like there’s a questionnaire and things like that. But then whenever you are involved in an accident they’ll go over painstakingly, every single item.
Where do you live? Who do you live with? What did you do when you were in second grade? They go so deep because they’re trying to catch you in some sort of discrepancy. It could be a small technical error and then they cancel your policy and they call it fraudulent misrepresentation.

It literally could be that you had somebody that doesn’t have a car, doesn’t drive, doesn’t do anything like that, but they might be like 14 years old that lives in the house. Well, they’ll say, “He lied to us about it, therefore we’re dropping your policy.” “Oh, you stayed at your dad’s house for 3 months and not at this house, oh you don’t qualify for your policy.” So, they are looking for all these little minute reasons to drop you whenever they can and this happens again with the small insurance companies for the most part, and they really will go through this long, long extended process.

I’ve realized that because whenever we’re trying to do, when I deal with these smaller companies a lot of times, those, and I call it, it’s not a deposition, it’s not an examination of law, but they’re almost like those in-depth questionnaires that I can’t even call and talk. I can object sometimes, but it’s not like in court that I can object a few different things. They really will go down so deep just to find out one little thing to drop you. Again I mean, if they can figure out that somewhere on the application, somewhere there is a mis-rep- there’s some sort of discrepancy, could be small whatever, they’ll say, “Listen, you committed fraud”, which is not true, “but in the pretenses of the application you committed fraud, therefore, you should, we should not pay your policy”.

So, that really does happen on a regular basis. We will deal with that in the smaller companies where when I talk to them, instead of having a conversation that should only last 10 minutes, maybe 15 minutes max cause they should be asking just about the actual accident itself, the incident itself, not about all this extra stuff that’s they’re trying to cover up, or not cover up I didn’t mean to say that word. Not all these things that they’re trying to bring up. But the reason why they bring up all this extra stuff, these smaller companies, is to avoid paying the policy.

So, if this legal tip helped, please share with others, feel free to comment below I would love to hear your stories. If you have any questions about any other legal questions, please feel free to send me a message.

Should I Get Paid for Pain and Suffering?
January 1, 2020

Do you Really Need an Attorney After an Accident?
December 23, 2019

I’m a Passenger in a Car Accident and I have my Own Car Insurance
December 19, 2019

What Is The Next Process You Have To Do After A Car Accident?
November 18, 2019

Who Is Going to Fix Your Car After an Accident?
November 15, 2019
Recent Articles
Articles by Topic
Have a Question or Need Legal Advice?
E-mail us and we will get back to you. Do not send any sensitive information over the internet.
Go to Top