Charged with Domestic Violence: What To Do?

You are here:
Family Law 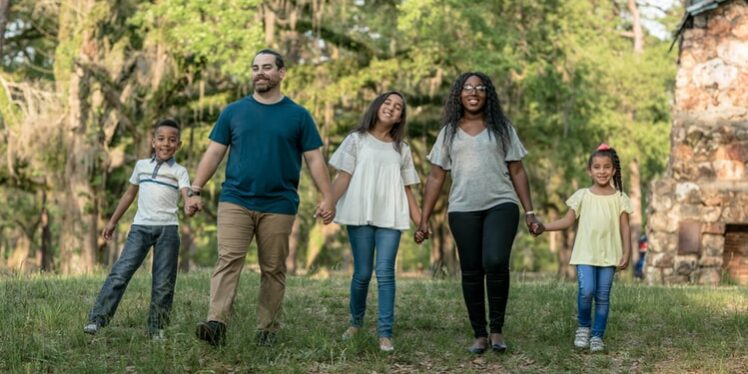 What happens if somebody has caused domestic violence to somebody else and somebody calls? What things do you look at to help them if the attacker or the alleged attacker called you or called the firm, how could they be represented? Let’s say it did happen. Let’s say it’s a fraudulent, well, not fraudulent, but let’s say it’s a bogus claim if we can hear both sides of that the defense.
Well, I take all comers, which is to say if somebody comes into my office and says, “I’ve been charged with domestic violent battery,” this question will never come out of my mouth: “Did you commit the domestic violence battery?”

So, some people are in a position where they did, and some people are in a position where the alleged victim, or maybe not even the alleged victim, maybe a third party, is pressing the claim for some ulterior reason. This happens for all sorts of reasons: to gain an advantage of child support, to gain an advantage in divorces, and at the end of the day, there’s always issues approval. We really want to know, what I want to know isn’t whether or not anything happened, but could the state prove it? 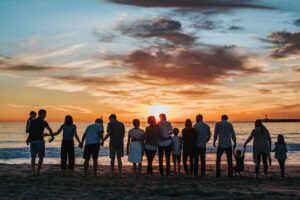 So, what I want to know is what evidence is there that a battery occurred? And remember, in Florida, we have a very powerful standard ground law, so the question is: A) Was the alleged victim battered? and B) If the alleged victim was battered, was it a case of mutual combat or self-defense on the part of the defendant? And remember, the state must overcome that, so in my experience, it’s very difficult frequently for the state to overcome that.

Domestic violence charges are some of the most common, probably outside of traffic charges, they’re the most common misdemeanor charges that we see. Domestic violence charges are very common and the reason for that is because law enforcement feels they’re in an obligation to make an arrest when they’re called, so they’re very aggressive in making the arrest and once an arrest has been made, the case takes on a life of its own.

What Needs to Be Done?

So, we get these a lot and they’re frequently very marginal cases. Now, again, we guarantee nothing. A case could be opened and shut, and if that’s the case, my job is really to get you the best deal possible. Frequently in these cases, diversion is available. If the state can prove it, you can take a diversion.

If the state can’t, but I’m not going to push any client to take any deal at all, because frequently, these cases are very marginal and a lot of them end up getting dropped by the state. The state drops, I would say in my experience, the majority of the cases once an attorney comes in and presses them on it. Call us today at 813.421.3411 for help.

Martial Assets. Who owns what…
October 15, 2018
Recent Articles
Articles by Topic
Have a Question or Need Legal Advice?
E-mail us and we will get back to you. Do not send any sensitive information over the internet.
Go to Top