Can Law Enforcement Hold you until Warrant? 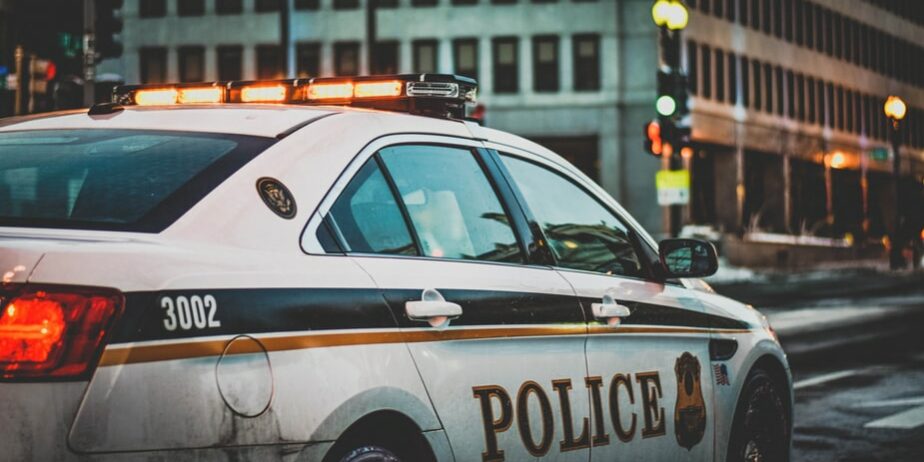 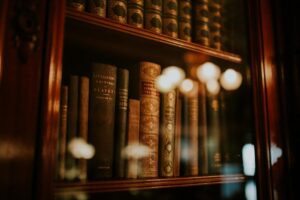 If you were subject to a traffic stop, one way or another, and an officer asked to search your vehicle and you don’t want them to search your vehicle, you’re going to say, no thanks, and you think that would be the end of it but it’s not. An officer could attempt to get a warrant and keep you there for several hours while they’re trying to get a warrant unless they have a specific reason to think that you have something big on you, they probably won’t do that.

But, frequently, they’ll have some sort of pretext to search your vehicle, or they’ll find some reason to detain you. So, what would happen then is they might say, there might be a DUI investigation, so they might claim that you exhibit some signs of DUI and pull you out of the vehicle that way. They would check to see if you have a warrant from somewhere. Maybe you have a warrant, maybe there’s, again, the odor of marijuana. That, by the way, is, we’re in the final days of that because there’s been a lot of litigation and the Maryland Supreme Court recently found that that’s not a reason for search your vehicle and I wouldn’t be surprised if the Florida Supreme Court wasn’t so far behind on that.

So, these marijuana searches will probably go away but there’s still impound searches so if they can find any reason to arrest you then the most minor thing to arrest you then they can do an impound search of your vehicle. The answer is, they may well find some way to search your vehicle, but you don’t want to give them that way. Sometimes I tell people like, it’s rough but you may have to take the ride. If you consent to something today might not get arrested today, but you’re giving up the defense later. Whereas, if you just keep your mouth shut, don’t consent to anything, you might end up going to jail today, you might spend a few hours, you might not bond out until the morning, it’s a rough night, but you might pull that defense in your pocket so that later on you don’t have that criminal conviction. Call us for more information, dial 813.421.3411.