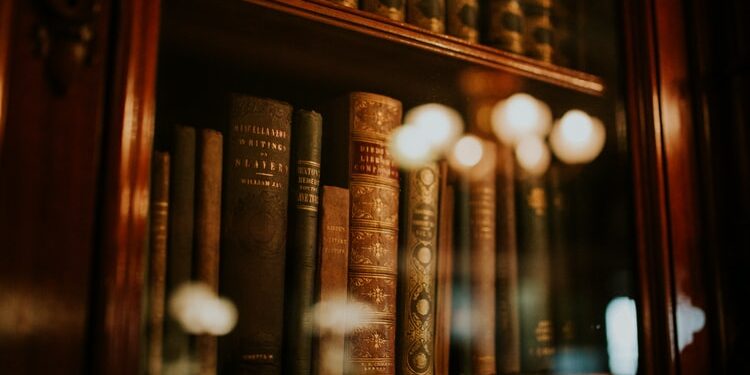 Driving with a suspended license happens quite a bit. What can somebody do if they get stopped, for whatever reason, tail light, whatever the case is, and they do get a ticket, or in trouble for driving with a suspended license, or license revoked. Let’s say they didn’t know about it. What could happen to them? What could somebody do in that scenario? 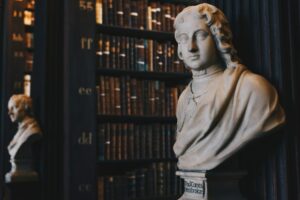 As a quick aside on that, generally speaking, if it’s a financial obligation or an insurance issue that’s caused the license to become suspended, you may well not know. You might have gotten one of these red light tickets, it came to the address, you never saw it, eventually went into default, they put a D6 on your driver’s license. And so now your license is suspended, you have no idea. Maybe you do know. You wouldn’t readily admit anything to a police officer.

Be careful of what you say to law enforcement because you don’t want to be the one to hang yourself. But, either way, here in Hillsborough County, the general practice of the state attorney’s office, is to drop those tickets if you get your license back.