To Blow or Not To Blow: Make the Right Decision

You are here:
DUI/DWI 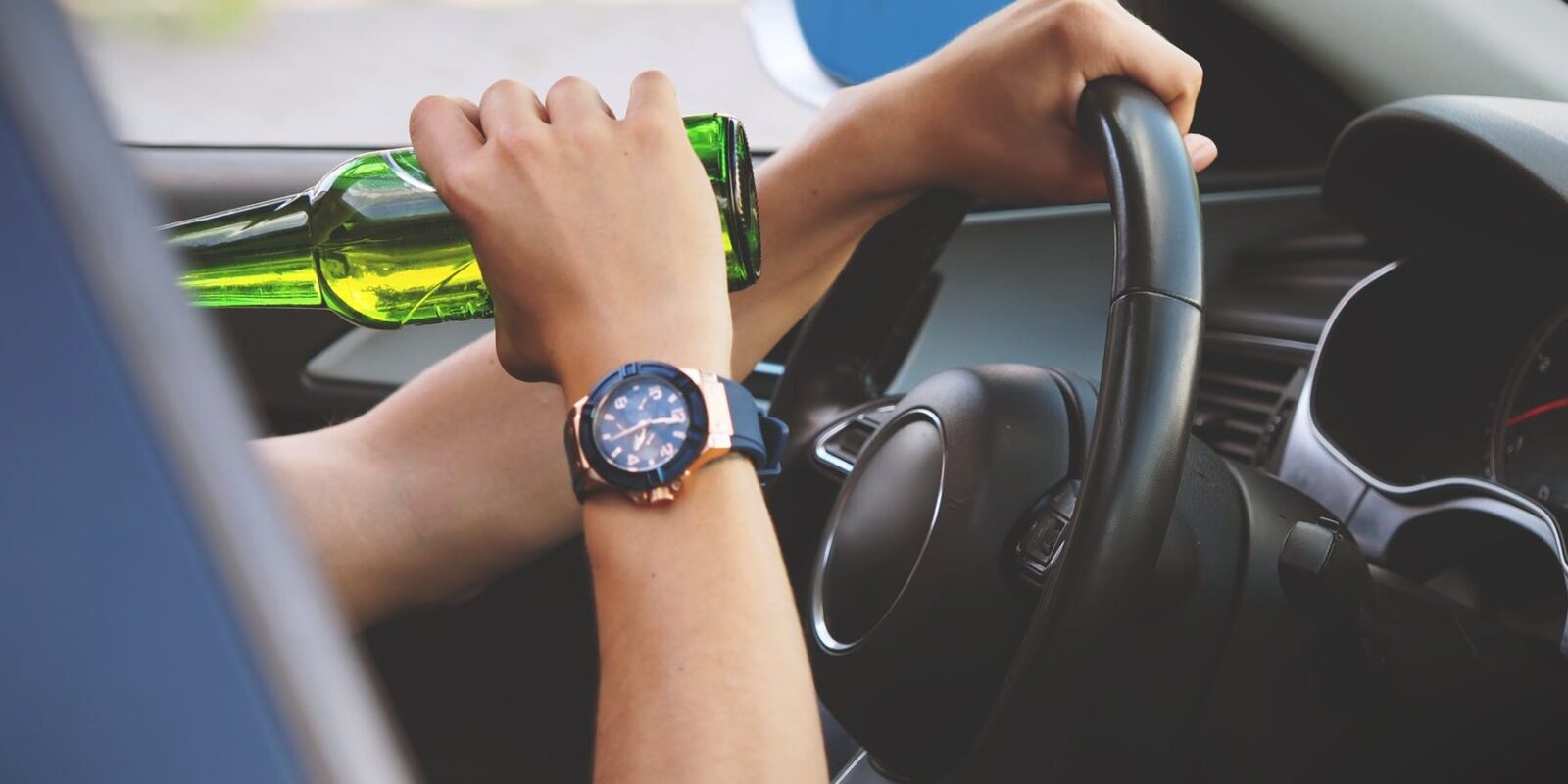 The most common question is, “do I blow or not blow?” The answer is maybe. Obviously, if you refuse there are a few problems with refusal. Now frequently you hear the blanket advice from everybody, like: “Refuse everything.”That’s not necessarily the case. Now, the field sobriety exercises, which are the first stage of the investigation, you can refuse those.

You can always refuse those anytime. Those exercises, which are divided attention exercises are sometimes called field sobriety tests. They’re not tests, they’re exercises. But you can refuse them even if you’ve refused before, even if you’ve gotten a DUI before, you can refuse to take those. Now, if you refuse to take those it is very likely that you will be arrested. However, the officers have made up their minds, no matter what they say. They’ve made up their mind from the time they’ve done the horizontal gaze nystagmus.

Now, maybe you’re a ballerina, maybe you’re a person who’s very athletic, and you’re very likely to be able to do okay at field sobriety exercises, the average middle-aged, overweight person couldn’t probably do them in a reasonable way. This is kind of difficult under any circumstances. So, you’re probably not going to look good on them, and the officer has probably made up his mind already.

Is It Negative to Refuse?

So, refusing doesn’t really have any negative impact other than the immediate impact of you going to be arrested for DUI. The more nuanced question becomes the second question, which is: do you refuse to blow? Now, if you refuse to blow, instead of a six-month driver’s license suspension if you blow over .08, you’ll be looking at a one-year driver’s license suspension.

Also, it’s a safe harbor you can only use the one time because it’s a misdemeanor of the first to be punishable by a year in jail if you use it a second time. So frequently, people who refuse to blow before and gotten a reckless driving, then they refuse to blow again the second time they get a DUI, now, the State might not be able to prove the DUI, but they can certainly prove the refusal. The refusal could get up to a year in jail just on its own, so that becomes a problem. So, it’s not a cure-all. 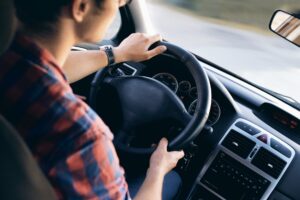 So, I mean, if you’ve had a real night, you might seriously want to consider just eating the refusal. If you think it’s close, if you think maybe you’ve had three beers, maybe had four beers. Maybe you want to blow and see if you’re close to .08. – It’s like rolling the dice. You might want to roll the dice on that.

Dealing with your DUI

But you know, let me put it this way, if it’s you’re first DUI and you know in your heart how this is going to go down, you can make the call. If it’s your second DUI you’re basically stuck blowing because you can’t eat, you can’t take that refusal a second time. So, you might want to keep it in your back pocket. You have to make the game-time decision at a time when it’s pretty fraught, but no one can make that decision for you.

Now, moving on to the next day, so, you’ve taken the ride, you’ve spent the night in jail, you get out in the morning, you feel like crap, you have to go hire an attorney. Somewhere along the way, they told you they were going to suspend your driver’s license, either for a year or for six months depending on whether you blew or refused. Now, you have some options. You have your ticket.

Whatever you do, don’t do anything. Call us first. You have 10 days. You can certainly make up your mind in 10 days between the other two options. The option most people do and I’m not saying it’s a bad option, it’s probably a good option and you have to make up your mind for you, is people want to get back out on the road really quick. In which case all you have to do is sign up for DUI school, go down to the DMV on Hillsboro with the receipt and they will give you your hardship license right away. You waive your right to a hearing; you get your hardship license.

Now you can only do that on your first DUI, they are certain restrictions, and a lot of people they just want to get back out on the road right away, go do that. Get into DUI school as quick as possible, get that done because a lot of times you’ll want to get the DUI school done regardless of what happens with your case.

The second option, which depending on how your DUI went down, obviously if this is not a first DUI you have to go for this option, but you may have strategic reasons you want to take this other option anyway if you don’t have to get back out on the road because this option is a very risky option. They could always call because clearly you’ve been doing this for quite some time and at any point if someone is confused and they’re not sure what to do, they can call us or whatever the case is and you can say, “okay these options may work best for you.”

Obviously, this is not a decision you’re going to want to make necessarily on your own because you don’t know the strategic issues probably involved, so you’re going to want to talk it out with an attorney. So, get on the phone, come down, talk it out and see what you want to do. But your more potentially dangerous option, but also something that you might want to do is have a hearing. So, you have a right to have a DMV hearing challenging the suspension of your driver’s license.

Now the reason you might want to have that is that you can flush out certain motion suppress issues, you also subpoena the officers to that and have an opportunity for your attorney to sort of flush out some further issues before the criminal case which might help you down the road in your criminal case.

Do I Need A DUI Hearing?
November 1, 2019
Recent Articles
Articles by Topic
Have a Question or Need Legal Advice?
E-mail us and we will get back to you. Do not send any sensitive information over the internet.
Go to Top