Drugs: Common Ways to Get Busted

You are here:
Drugs 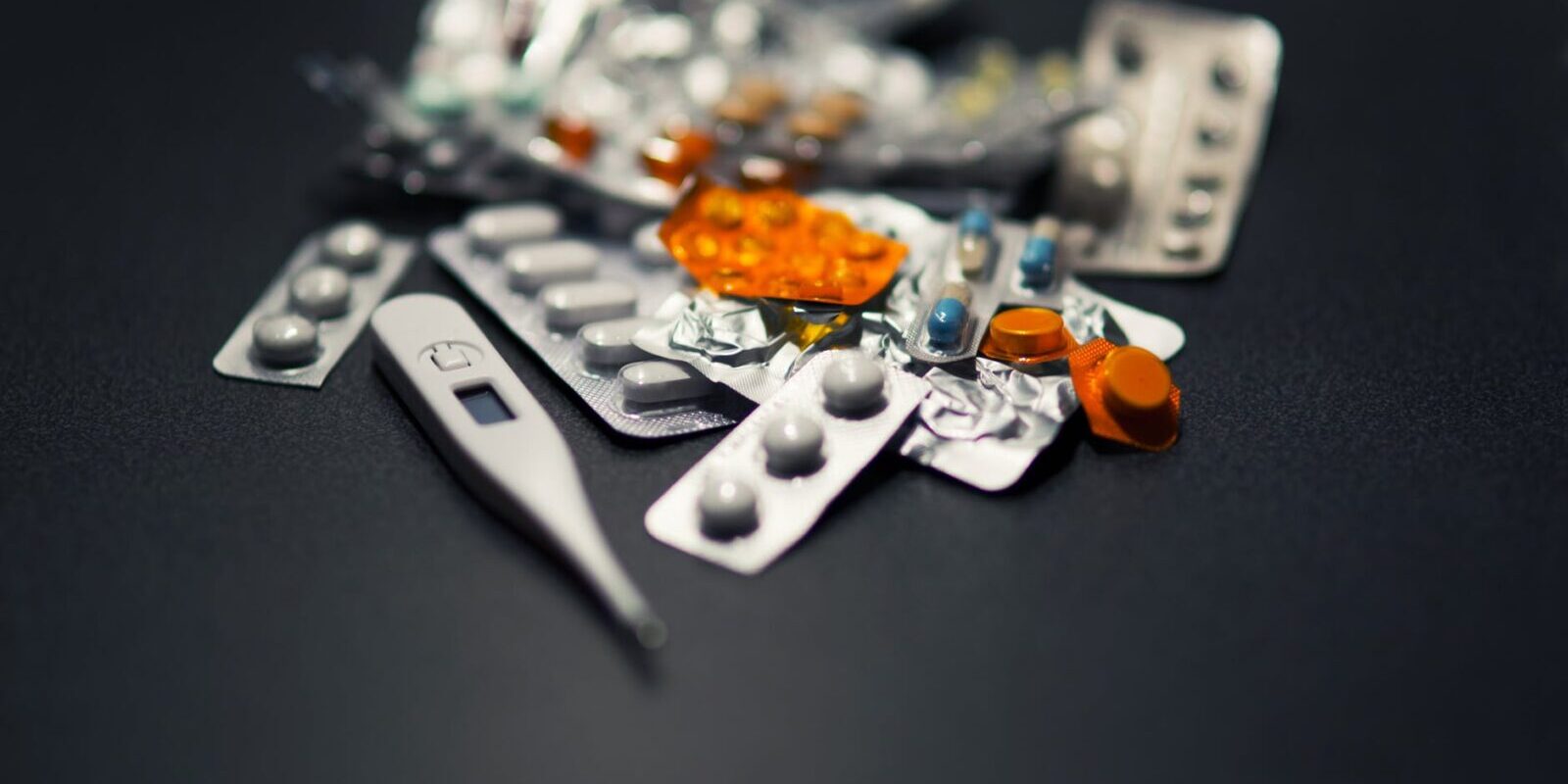 Drugs, as far as felonies go are probably the most by wide margin common felony that people are charged with. Drug cases can come up in any number of ways. The most common ways that drug cases begin are with a traffic stop or sometimes with an arrest for some other issue. So, either there’s going to be a traffic stop for some reason, it could be as simple as a taillight out, a problem with the registration, and then something gives rise to some sort of suspicion in the law enforcement officer.

The smell of burnt marijuana is classic. But it can just be something as simple as furtive movement inside the car. It can be something as simple as nervous behavior, maybe some sort of indications of a DUI that doesn’t quite rise to the level of the full DUI investigation. But in some way or another, there’s a search of the vehicle and contraband is found either in the vehicle or on the driver or passenger.

The other way that drug cases come up frequently is an arrest for something else like a domestic violence arrest or an arrest on a warrant or an arrest for driving on a suspended driver’s license. One of these other very common things, even child support arrest. And then drugs are found either on the person or in the vehicle with them. So, these are the most common ways that these drug cases start. Call us at 813.421.3411 for more information.

Chronic Opioids are not the Answer
November 4, 2019

Do you have Drugs on You?
November 1, 2019
Recent Articles
Articles by Topic
Have a Question or Need Legal Advice?
E-mail us and we will get back to you. Do not send any sensitive information over the internet.
Go to Top