Can I Make A Claim in the Taxi Company? 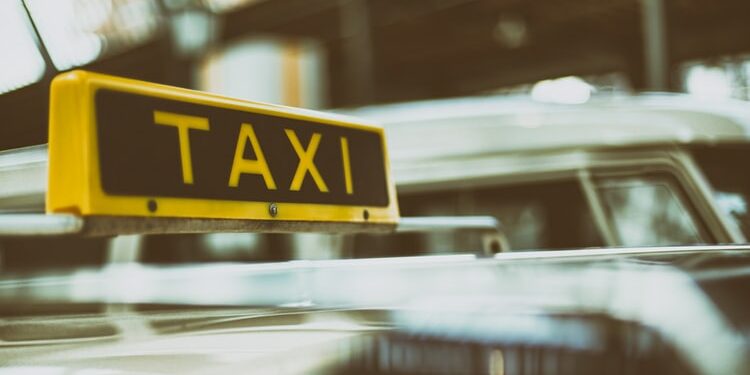 That changes the dynamic quite a bit because if they’re paying the company to put the tag on the car, they may have a higher policy, personal policy but we may not be able to go after taxi company. However, if they’re en route and they’re currently working as a taxi driver, if we ever had to make a claim, we would still make a claim to the taxi company and then that taxi company, if they paid anything, may segregate back from the person that caused the accident, which is their driver.

If that taxi company is self-insured, you will look at that taxi company’s liability coverages to cover you for any injuries that that taxi negligent driver may have caused. Let’s say you’re in a taxi and someone crashes into the taxi, at that point, it’s not the taxi driver. It’s the person that caused the accident which would be the at-fault party. Then those entities or those peoples, yourself would make a claim against the people who actually caused the accident. Let’s say you are a passenger in a taxi company, and the taxi company crashes into somebody else, you can still make a claim towards that taxi driver, or the taxi driver’s company. We can definitely go through the process. Every case is a little bit different. If you have any questions, please reach out to us. Our number is 813-421-3411.