You are here:
Slip and fall 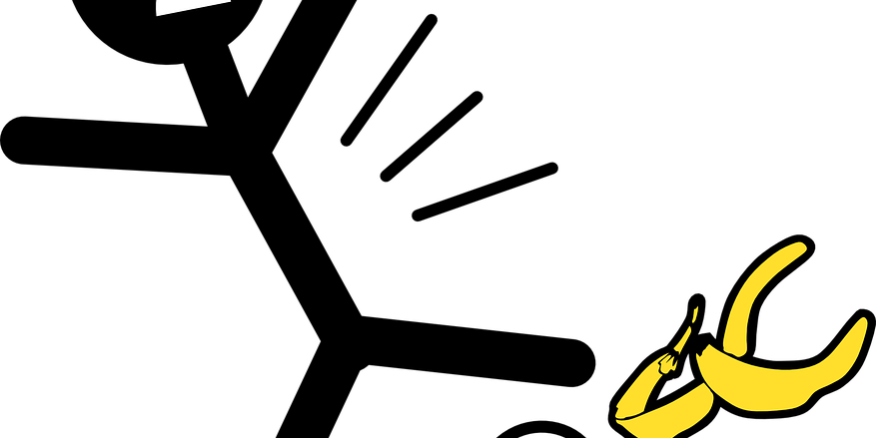 Premise liability is different than regular car accidents and regular personal injury in the sense that instead of going after car insurance, you’re going after liability insurance that that company or those homeowners may have a homeowner’s coverages, or that company may have it as liability coverage for incidences for injuries. Every case is different, and there’s still a duty to mitigate, which means if you had an injury from falling down, and you decided not to go to the doctor, and you decided not to get help for any reason, and you made the condition worse.

Well, the other insurance company, or the insurance company even though you’re not at fault, is going to deduct part of your injuries and your recovery because you didn’t mitigate or reduce the number of losses that you could’ve saved. As well as, if it was Open and Obvious. If you went to a store, and you saw that the floor was wet, you saw that there was a stack of books there, you saw, or it could’ve been there for a period that you could’ve seen it, and at that point, it’s going to raise an argument of Open and Obvious. That does not mean that it’s a grand slam on the other side, that just means it creates issues when fighting the case because they’re going to claim Open and Obvious.

On the flip side to that, if it’s a condition that is not readily visible to you, but it’s been there for a long period of time, that’s also considered constructive notice. So when you’re dealing with premise liability, either slip and falls or just general premise liability, the issues that come up are Open and Obvious on their side and constructive notice. And then, of course, the injuries itself, and the number of damages, and the duty to mitigate. If you have any questions about this, feel free to give us a call. Our number is 813-421-3411.

Lesión de Cuello
April 30, 2019
Recent Articles
Articles by Topic
Have a Question or Need Legal Advice?
E-mail us and we will get back to you. Do not send any sensitive information over the internet.
Go to Top