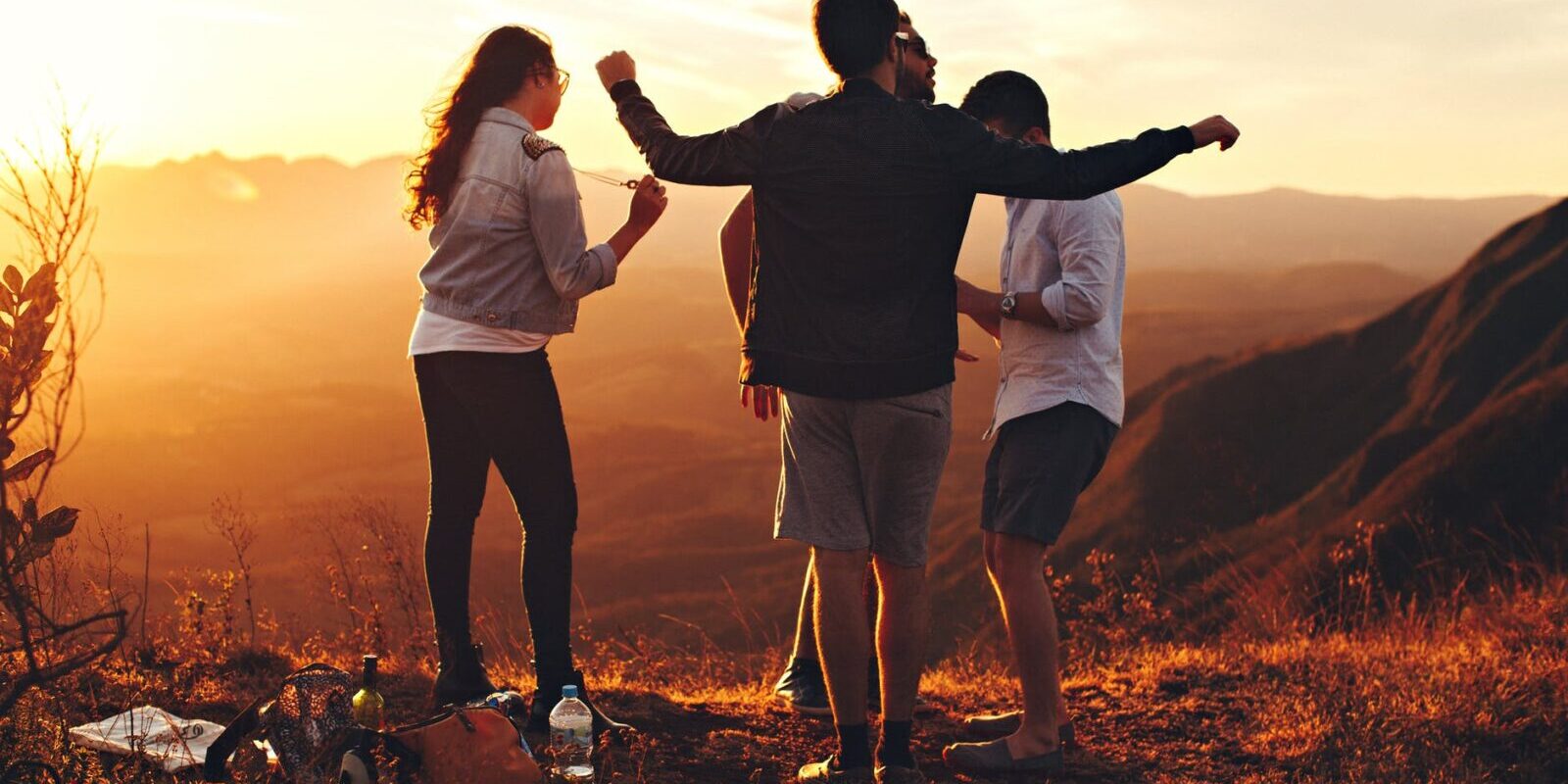 Are the rights of teenagers different? It depends on the age, what advice would you give a parent or what happens in those scenarios, I guess it depends on the crime. At what point do they become, juvenile, at what point do they become adults and is it after 18 So, this is a common issue. So for anyone out there who’s got teenage children, we’ll note teenagers get in trouble. Now, teenagers do all sorts of things because they’re immature, their frontal cortex hasn’t developed yet, they’re experimenting with life, which means frequently committing, things that are crimes. 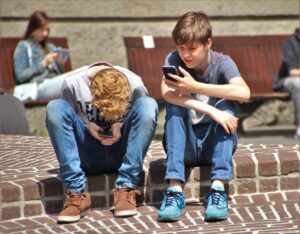 They certainly come into contact with law enforcement, frequently. Now obviously, if your kid’s a UT student and they’re 18 or a University of South Florida student and they’re 18, there’s not much you can do other than, you know, shake your head and hire a lawyer. Please, hire a lawyer. But if your child is a juvenile, you can certainly talk to them, and probably the thing you should say is, “Please, I’m begging you, don’t commit any crimes. “I’m begging you not to commit any crimes.” If my kids are watching this, please don’t commit any crimes.

However, they have to understand the same thing, the same rule that I said about traffic stops. When they come into contact with law enforcement, they have to be polite, short and consent to nothing. Now law enforcement has additional rules that they’re supposed to follow when dealing with juveniles and that’s anyone under the age of 18. They not only have to Mirandize them if they’re going to interrogate them, but they also have to go through what’s called the Ramirez Factors. Also, they’re obligated to attempt to contact an adult, parent or guardian. However, their attempt can be, I think the word would “desultory.” This is, they can make a phone call and no one can answer and they’ll just go on about their business, because of what they would say is the exigency of their job.

But they are obligated to make, like sort of, a good faith attempt to talk to an adult before questioning a juvenile. Although, that’s, depending on the age and maturity of the child. So they go through the Ramirez Factors, they ask the child, you know, “How old are you? “What grade and the school have you gotten to? “Can you read and write?” To determine whether or not the child is, a child or a teenager, almost an adult.

That being said, tell your kids, “If you’re in trouble and law enforcement wants to “question you, be polite, don’t get angry, short, “consent to nothing.” That’s it. That’s probably the same advice you should give to everybody. Call us at 813.421.3411 for more information.