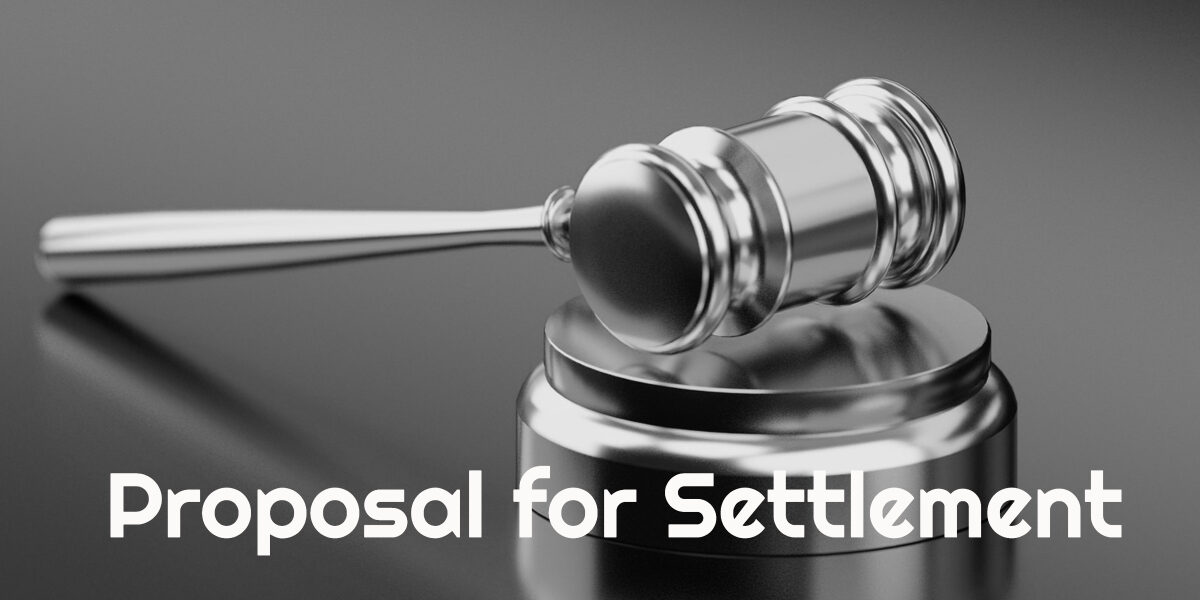 Let’s talk about proposal for settlement. It’s a tool that can be used to push the defendant, the other side to settle early. now there’s drawbacks and there’s pluses to involve in the settlement. both sides can file one. I’ll explain it. the first thing that has to happen you get away 91 days after you serve the paperwork to the at-fault party, to the defendant before you could even do this proposal for settlement.

If the other side doesn’t pay you the money that you requested in your proposal for settlement in those 30 days, the attorney can start clocking every single hour from that 30 days. And if you get 25 percent of a verdict, higher than what you asked you get all your attorney fees and costs back Now the double-edged sword is that the defendant can do the same thing. now the defendant can do one against you the plaintiff. and if we don’t get a verdict 75 percent or higher because they’re going to lowball many times the proposal for settlement and then we have to pay their attorney fees in cost.

So, it puts pressure on both sides. it depends on how comfortable you feel with the case. but it’s a very strong tool to push the case to long when nothing’s happened. Many times this goes back and forth as well the 30-day lapse can happen if nobody covers and then all depends on what happens at time of settlement. whether you’re covering costs or not. it doesn’t necessarily have to go to trial but those percentages still apply. If you have any questions on this of course call the office at 833-4 bad day.